I do a pretty good job of throwing a bag of beans in the crockpot and letting them cook overnight before I need them for a dish.  Sometimes, though, you need the beans in three hours rather than 12 and knowing how to whip them up in a quicker manner is handy.

Also, this recipe intrigued me because it called for adding a variety of flavors to the cooking beans.  This recipes makes more than just a substitute for canned beans, it makes a pot o’ beans that is almost worthy to stand alone and truly elevates the dishes that you make with them.

This method was especially nice, also, because it maintained the integrity of the bean.  There were no smashed and fragile beans after the cooking process, as there sometimes can be with an overcooked crockpot batch of beans.  Also, not a single hard bean was found.  The recipe is hands off and low maintenance once you get it going.

Now, remember to save this recipe on Pinterest for later 🙂 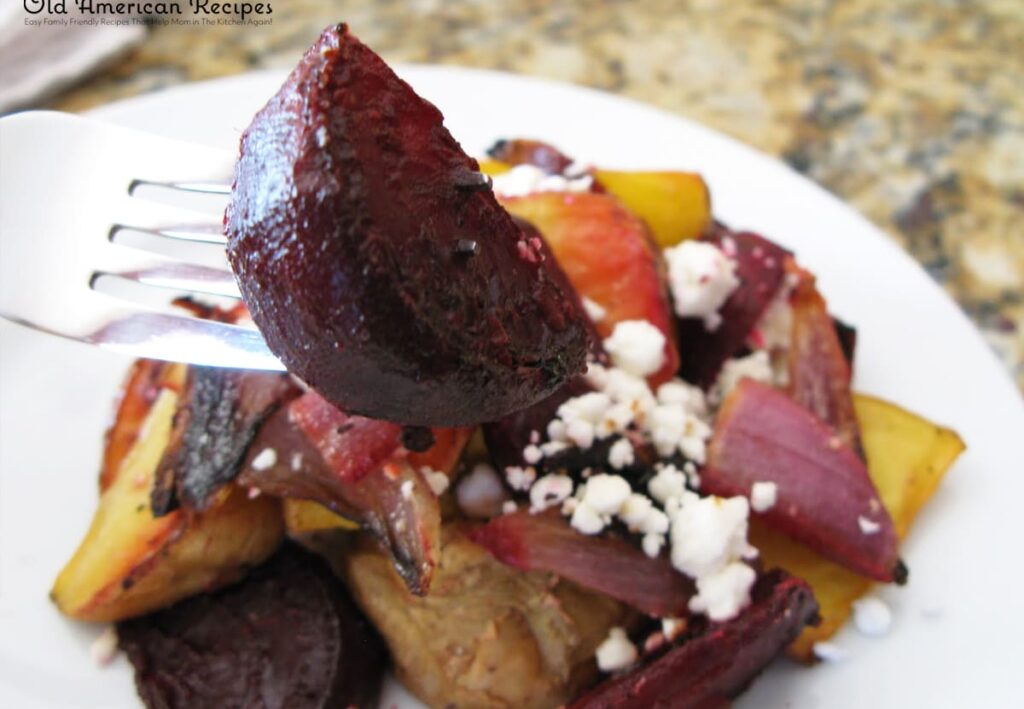